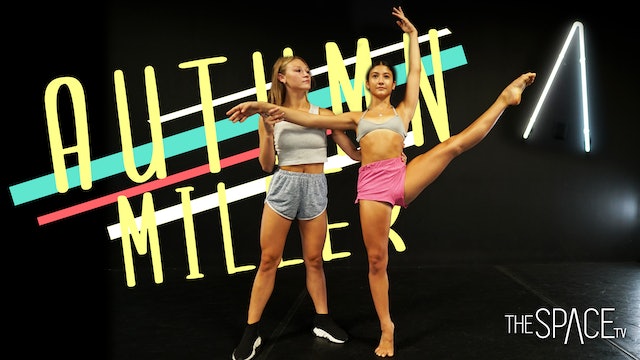 Autumn began dancing at age 5 and hasn’t stopped! Now 18, and residing in Southern California, Autumn loves to spend time with her friends and family. She trains 30 hours a week at The Brea Space in all styles of dance, including Musical Theater, Jazz, Contemporary, Ballroom, Hip Hop, and Ballet.

Autumn enjoys traveling the world performing, inspiring, and sharing her love of dance with others. She assists her mom, Krista Miller, on KBM Talent Events, and also represents the creative dance venue, The Brea Space and The Space TV. 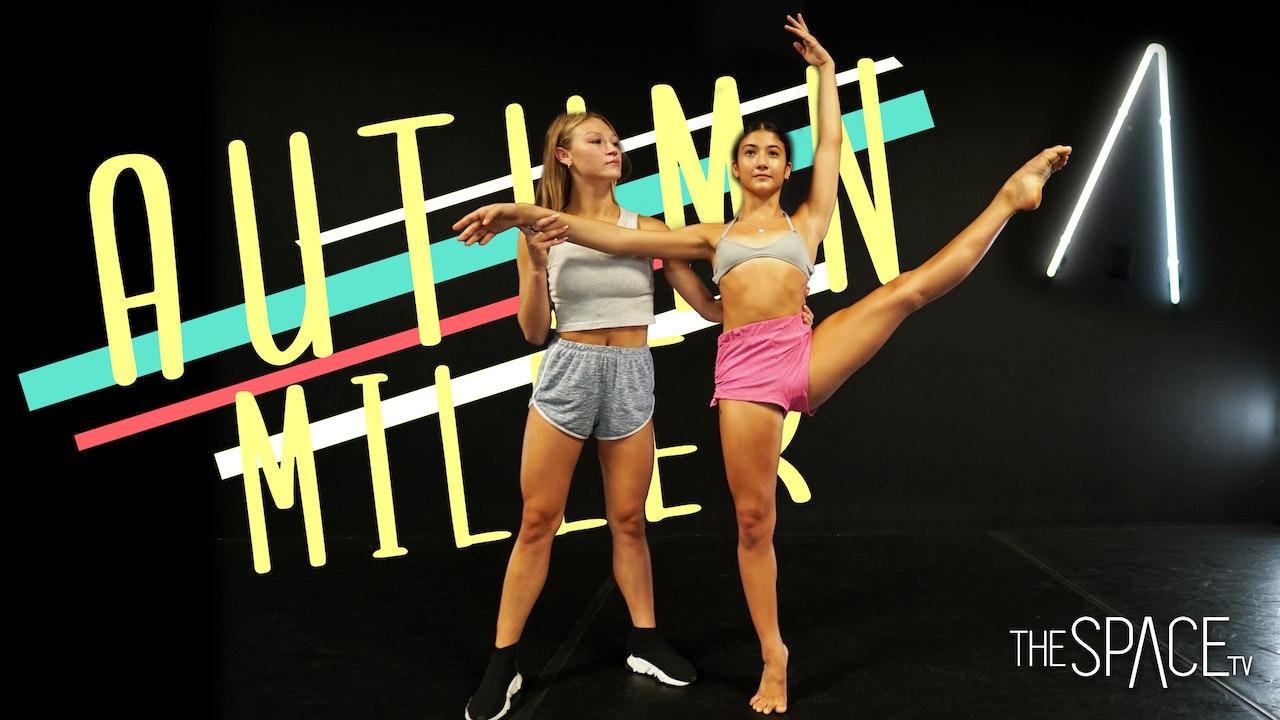