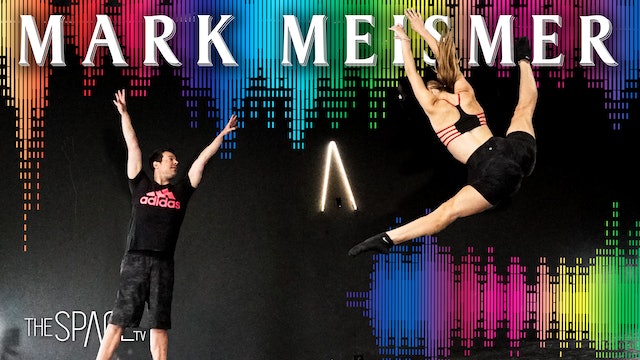 Mark grew up in Orange County, California where he trained for four years at the Orange County High School of the Arts. He's been dancing and teaching professionally for twenty years.

Mark is also an original member of Mia Michaels dance company “RAW” based out of New York City. He was the assistant choreographer to Mia on Celine Dion’s show “A New Day” in Las Vegas, and assisted Mia on the FOX TV reality show “So U Think U Can Dance”.

Mark was a faculty member of LA Dance Magic for 9 years and currently teaches master classes and workshops across the country and in house for The Space TV.

Mark has also choreographed for the TV shows “Dancing With The Stars”, “Scrubs” and “The George Lopez” show, and was is an artistic director for his dance company, “Evolution”. Although Mark's had a diverse career in concert dance and commercial dance, his biggest accomplishment and proudest achievement is being a dad to his beautiful daughter, Ryan. 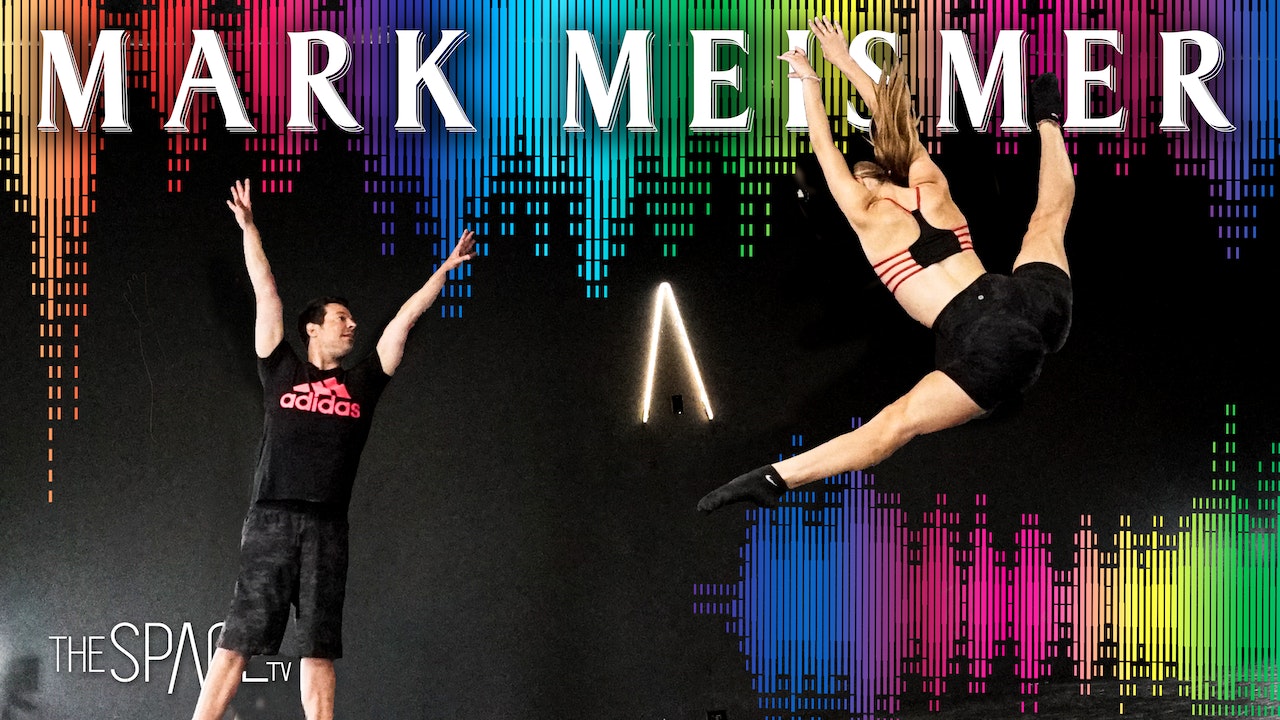